I think blockbusters movies serve, primarily, to familiarize the audiences with some ideas which the powerful are fond of. Of course those movies are intended to make money, and shaping mentalities is a way of doubling the revenues on the long term, since you get a population increasingly obedient and imitative.

Now I should mention some examples so the idea can be discussed. Regretfully I don't keep a record of my thoughts while watching movies.

What I mean is not the common indoctrination inherent to the entertainment: Zootopia, for example, defends the utopia of supressing the biology (prey/predator), and melt all the races and characters in a unique mold of cute, unagressive people; and that isn't gonna be possible but under the hegemony of one dominant way of life (the American). No; I'm not speaking of that kind of indoctrination.
I'm speaking here of a specific discourse, very coherent and articulate, put in a dialogue secuence of an action movie. That discourse, if taken from the fictional context and pronounced openly by some politician, could be outraging, but not when is preceded and followed by frenetic stunts and persecutions.

In the latest Jason Bourne movie, it’s revealed that the CIA funded a massive social media app (like facebook) and, not having enough with meta-data the founder is regularly and secretly handing them, they want a “backdoor” into the platform; the point is: we, the social media customers, are being sold out. And we’re told that so we assume it and stop reivindicating freedom and privacy when the “terror” threat is getting sophisticated.

In Assassin’s Creed (the movie) some powerful organization is working on erradicate the violence as a human behavior, which means that facing police brutality and standing up for rights is criminalized. In their ideal society there’s only conformity.

So be watchful. Blockbusters reach a global audience, and they’re perfect to transmit ideology. 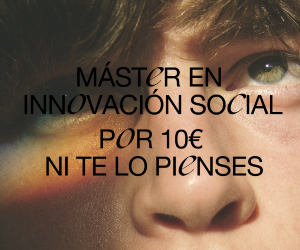 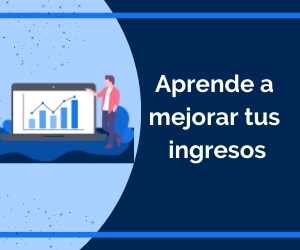 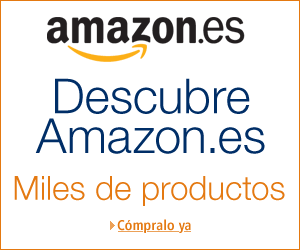 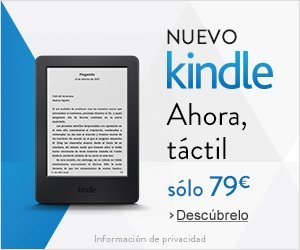 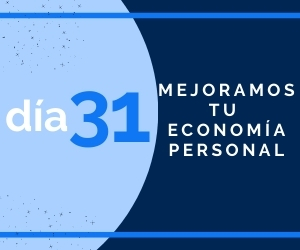